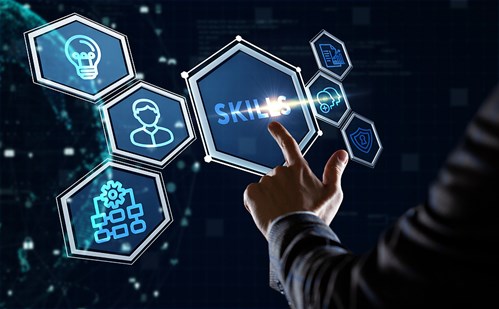 With the increasing availability of 3D files from manufacturers, it is now relatively easy to place the various electronic components on a PCB.

Where things get more complicated is when it comes to integrating electromechanical components such as switches. Their static installation is just as easy as for any other electronic component, but it becomes more complicated when the switch forms an integral part of the Human-Machine Interface and therefore requires a perfectly controlled mechanical actuation. This is further complicated when you consider switches can be operated directly by a finger on a button or can also be operated by levers or toggles.

The whole of the tolerance stack must be calculated to guarantee the actuation of the switch in all the circumstances as well as its possible protection from overload and/or an overtravel.

C&K has already developed versions to withstand temporary overloads. With the KSC OF series overload-friendly tactile switch, designers can use the top of the cage as the mechanical stop to protect the interface.

This solution has already proven itself in many applications such as: 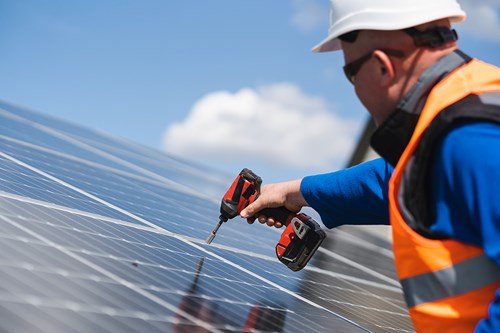 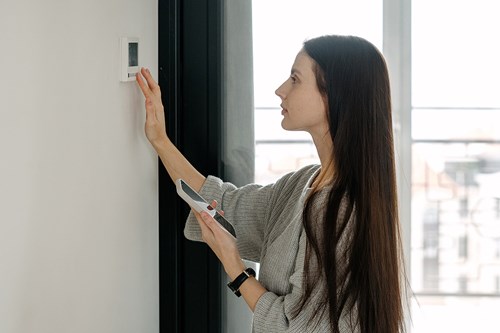 More generally speaking, 2 criteria are specified by the manufacturers to allow the integration of the switch:

- the total height, i.e. the distance between its bearing surface on the PCB and the top of its actuator in the rest position

In most cases, the designer will perform from the 2 specified criteria, a stack-up analysis to calculate the position of the electrical switching point using the top of the PCB as a reference. It has the disadvantage of cumulating the tolerances of each of the criteria, it is therefore very common to obtain tolerances of the order of ±0.4 mm!

This value is calculated on the actuation travel of the switch.

The designer will need to ensure that the actuator travel is always long enough to ensure electrical contact; this will expose the switch to significant over-travel. Since the position of the switch point is not very precise, the travel and tactile effect in the application will be proportionally affected and could provide a poor overall feel.

During the development of the KSC TE, C&K redesigned the functional dimensions of the product to facilitate its integration, and to provide even more support to its customers.

The electrical travel has been replaced by the “Electrical Height” on the actuation (EH) and the Return (REH) travels.

This new tolerancing has made it possible to redefine the nominal value of the Electrical Height (EH) as close as possible to the real value at 3.2 mm and to divide the tolerance by 2 at ±0.2 mm on the actuation travel.

The REH value is used to define the maximum opening position of the electrical contact on the return travel and consequently the minimum position of the key in the rest position.

On request, C&K can develop KSC custom versions that specify Electrical Heights with tolerances at ±0.08 mm. This is particularly the case for integration in automotive applications such as steering wheel controls, steering column modules, or gear shifter paddles.

These functional dimensions are 100% tested on the assembly lines to ensure that the switch functions properly in its final application.

To return to the KSC TE, it not only offers lifetimes that can go up to 10M cycles but also ease of integration unequaled to date for a tactile switch. 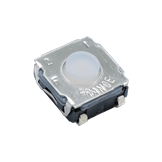 The KSC TE is ideally suited for applications such as elevators, game controllers, and drones but it also becomes the ideal solution for applications where the switch needs to be protected against overtravel, such as medical devices used in cardiac massage applications.